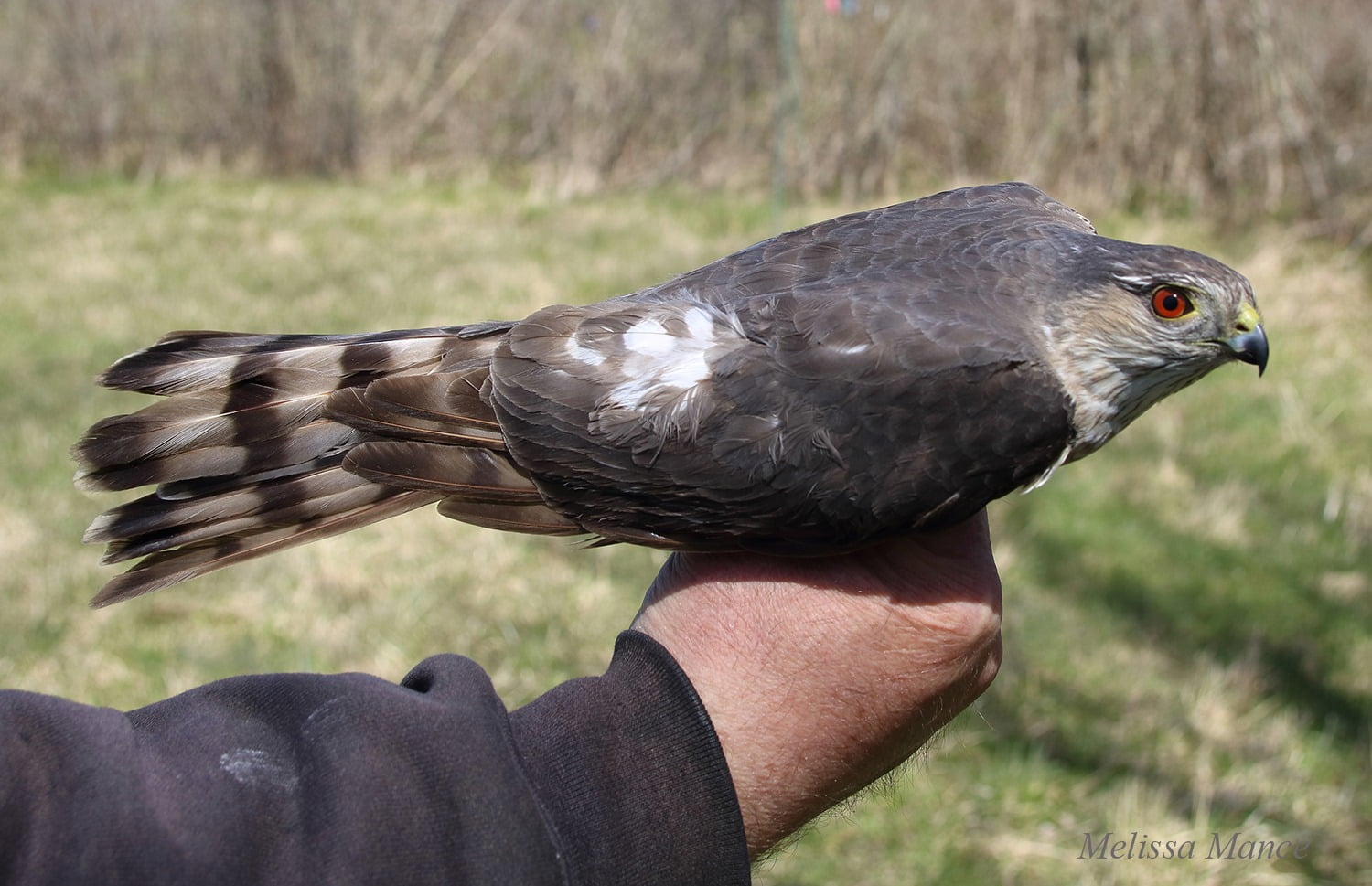 Learn about one of North America’s smallest raptor species, one that is a common visitor to many back yards, too.  BBRR raptor banders have been working with Dr. Sara Childs-Sanford to learn more about the status of the sharp-shinned hawk, an important avian predator.

David Mathiason is a member of the BBRR banding team.  He first got interested in banding raptors when he attended a BOP days event in 2005.  Working at RIT at the time, he help staff a passerine banding station on campus and obtained his banding permit in 2007.   David retired from RIT in 2009 and now focuses his banding activities on raptors.